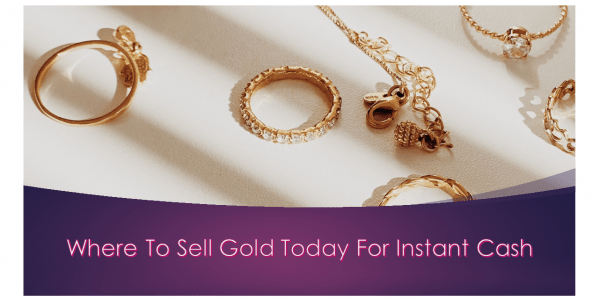 In the foreign markets, gold prices plunged to two-year lows, falling by around 1.93% in September 2022. In the local markets, however, prices ended up practically flat as the value of the Indian rupee fell to historic lows.

The price of gold has been fluctuating in recent months due to several reasons like the Russia-Ukraine war, inflation, rise in Fed rates, rising crude oil prices, a falling currency, etc.

Gold price is a significant indicator of the economy’s health and is often used as a barometer to predict future economic events.

People often ask how much is gold worth. Gold’s value is highly dependent on the economic environment. Inflation, currency devaluations, economic growth and unemployment significantly impact the gold’s value. Here is a look at how gold rate fluctuations affect the economy.

What effect do gold rate fluctuations have on the Indian economy?

Gold rate fluctuations can affect the Indian economy in the following manner:

The nation currently imports more gold than any other nation. After oil, gold is the commodity that is imported most frequently.

So, if the online gold rate fluctuates and prices are high, imports will become costlier, and CAD will widen, affecting the economy.

3. People tend to save more

For a significant portion of India’s residents, gold is one of the finest solutions for protection and savings. Gold is held with higher respect for other investment options for various reasons.

Because a sizable portion of people’s savings is placed in gold, they are inclined to hold onto those funds until they are required, which hurts the economy. Since this gold does not circulate through the economy as a whole, it has no contribution.

4. Impact on the gold jewellery business

If the gold rate fluctuates, the price of gold jewellery will also rise to cause the export business to become stagnant. Thus, this could affect the economy as a whole.

Why do gold prices fluctuate?

People must know the worth of gold when selling or buying gold. Gold prices fluctuate due to various reasons; some of them are:

In times of impending uncertainty, selling gold for cash is a great method to protect one’s wealth. In particular, when the economy is facing a downturn, it is a smart idea to keep some gold on hand. Moreover, before selling, know the price of gold to get the best deal. 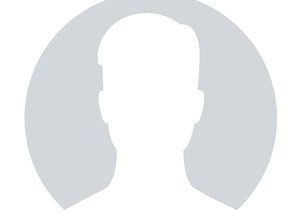 Mgp Team
It is a long established fact that a reader will be distracted by the readable content of a page when looking at its layout....read more 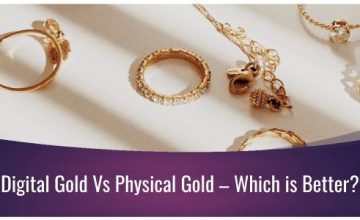 Digital Gold Vs Physical Gold – Which is Better?

Gold is an asset that has fascinated Indians for centuries. Indians use gold in all forms, like ornaments, coins and biscuits. Gold…
read more 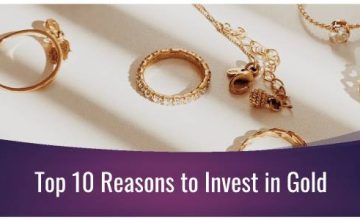 Top 10 Reasons to Invest in Gold

Investors are careful while investing in physical assets like gold, especially because it doesn't earn interest. The exchange of cash for gold…
read more 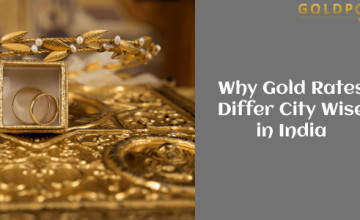 Why are Gold prices different in different cities in India?

Gold, being a precious metal, can provide multiple solutions in a financial crunch. It continues to maintain its relevance in the era…
read more

Gold is deemed as an asset, a valuable traditional entity that harbors immense worth and emotions in India. Regardless of socio-economic strata,…
read more 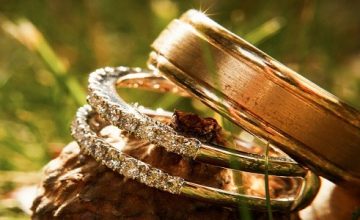 Gold jewellery is not only an essential part of Indian culture but is also a very important investment for many Indian families.…
read more

send us your enquiry